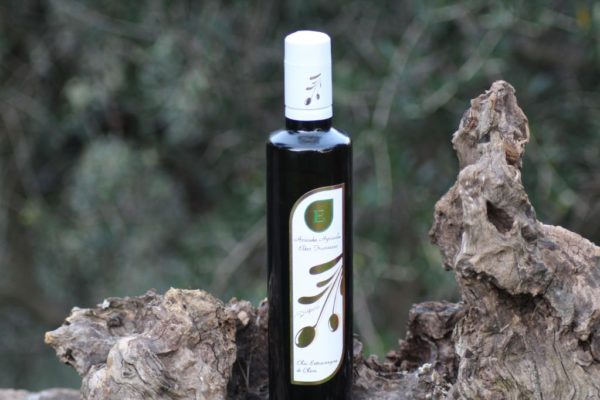 Where the cliffs become more impervious, Disperà is born, an extra virgin olive oil that contains all the passion to cultivating the olive tree in the Monti Pisani

Intense but delicate fruity in both spicy and bitter. Elegant aftertaste of ripe olive, artichoke and fresh aromatic herbs.

Disperà – At the origin of the name …

During the Second World War there was a partisan in Cogne (AO) who complained because he was excluded from battles because he was too young. He was exclusively assigned marginal roles such as radio surveillance. This boy was Piero Elter, my grandfather, who was given the battle name of “Disperà”. The intense, decisive and elegant taste of this oil unites him to the character of the “Disperà” soldier from whom it takes its name.

There are no reviews yet.

Be the first to review “Disperà – Monocultivar “Razzo”” Cancel reply

This site uses Akismet to reduce spam. Learn how your comment data is processed.