Sensory analysis of the Olive Oil 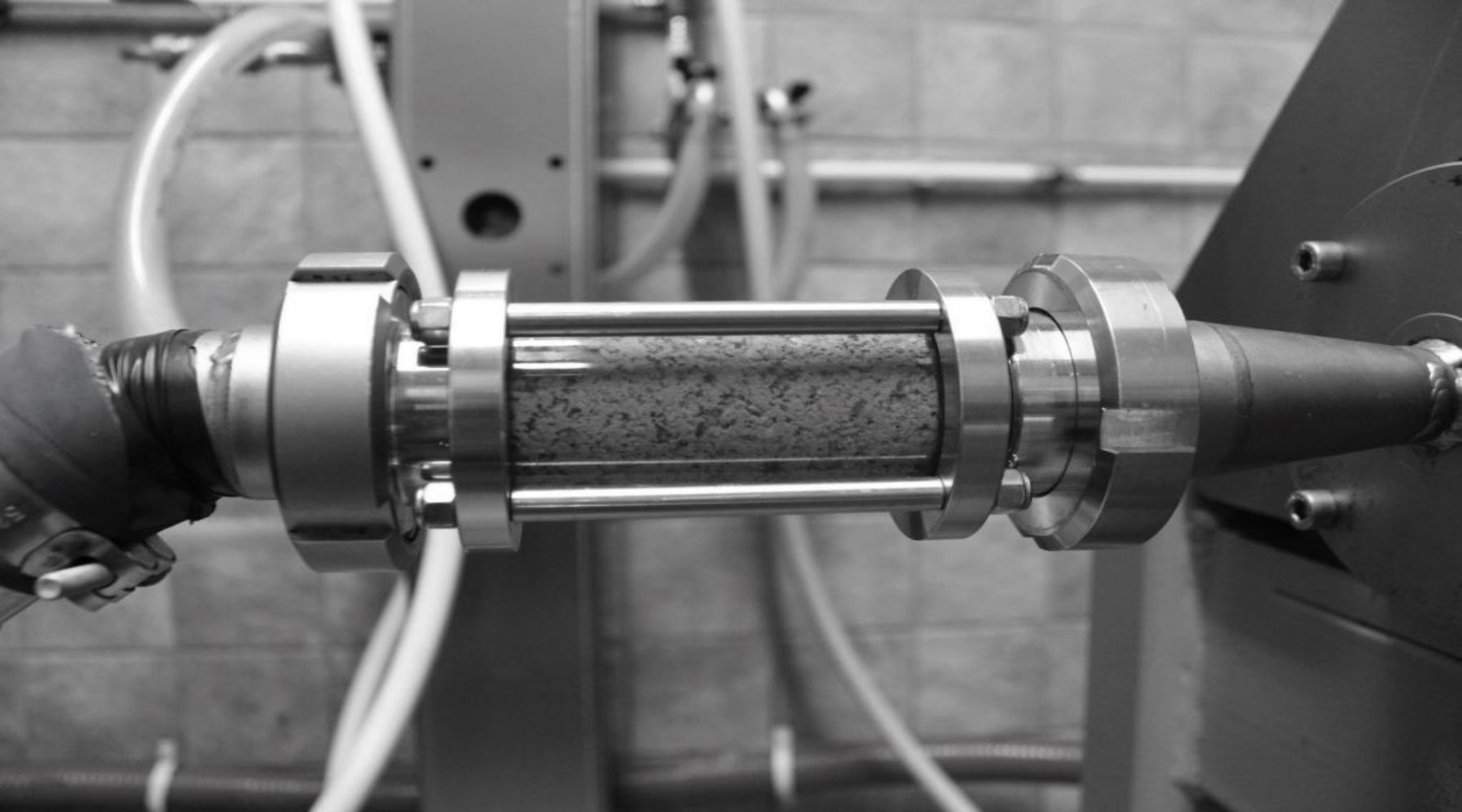 When we taste an extra virgin olive oil, its characteristics are immediately perceived by both smell and taste. But where do the aromas come from?

The aroma and taste of an extra virgin olive oil are determined by the composition and the presence of certain volatile compounds that can give positive but also negative characteristics. Among the “positive” compounds we find aldehydes and 6C alcohols (with 6 Carbon atoms) while among the “negative” ones we find some monounsaturated aldehydes. The presence of these compounds is influenced by the type of cultivar, the degree of maturation of the drupe, the type of processing and the way the oil is stored.

The compounds responsible for bitter and spicy extra virgin olive oil are polyphenols, in particular the presence in large quantities of Oleuropein and Hydroxythyrisol is decisive.

“The polyphenols in olive oil contribute to the protection of blood lipids from oxidative stress. This indication can only be used for olive oil which contains at least 5 mg of hydroxytyrosol and its derivatives for 20 g of olive oil. In order to support this information, the consumer is told that the beneficial effect is obtained with the daily intake of 20 g of olive oil “. Reg. (EU) 432/2012 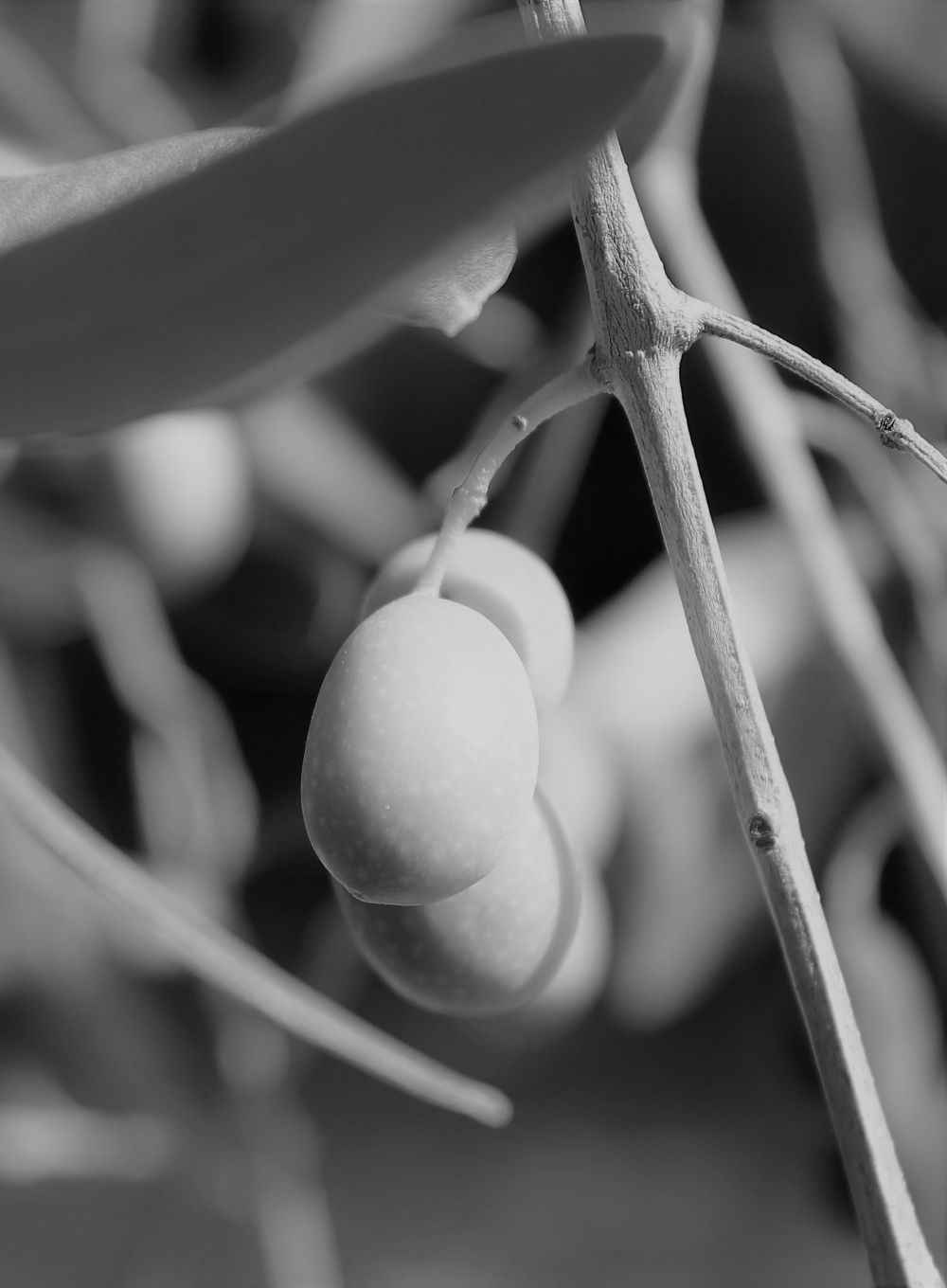